Skip to content
HomeChristmas Songs Are Suicide Traps. Here’s How to Avoid Them.

So yeah, you’re in hopeless despair over the Xmas season and listening to gospel radio or Music Choice on cable when a Christmas song comes on that’s all about decking the halls and getting lucky and walking in the snow making wedding plans, and you’re practically homeless and your wife is fucking the devil and you have no wedding plans.

You’re there for CHRIST because that’s the ONLY thing to hold onto in this hellfucked shithole of a world, and instead of Christ, you get a song rubbing it in your fucking face what you don’t have that they do.  You’re shivering without a coat or boots and they’re singing “Let It Snow!”  Assholes.

That’s Saturnalia.  The celebration of materialism that was held by the Romans on December 25th back in the day when I was Yeshua.  And we refused to celebrate it.

They obliterated My Real Birthdate and put My Birth on Saturnalia and made Me share it with Santa Claus.  In other words, The Devil.  When those songs come on, people kill themselves.  We all know the suicide rate goes up dramatically during the Christmas Season.  I ain’t exaggerating.  People pull the trigger, drink themselves to death, push the needle plunger, drag a razor up their arm or call up their dealer when those songs come on.  They KILL people.  I FEEL it in My Body.

The best way I’ve found to avoid them is Pandora.  I have a free membership and Ad Blocker Plus with a FireFox browser, and that eliminates all of the ads perfectly.  And if you choose a Christian Rock station, you won’t get Xmas songs.  I keep it on pretty much 24 hours a day and only turn it off to watch My YouTubes or Netflix.  I even created My own Nativity Station called What Child Is This Radio, and when they give Me a Christmas song, I just thumbs it down and move on.  My ID there is IndigoMission3.  I don’t know if you can see My Stations or what, but that’s what I’m listening to all day and all night, even while I sleep.  I’m listening to Christian Rock Radio right now.

I hope that gives you PEACE during this UnHoly Day Season.  Chin up.  It’s almost over.  And I’m here now.  And maybe we’ll get to party soon.  Pray hard, Russy.  Heh. 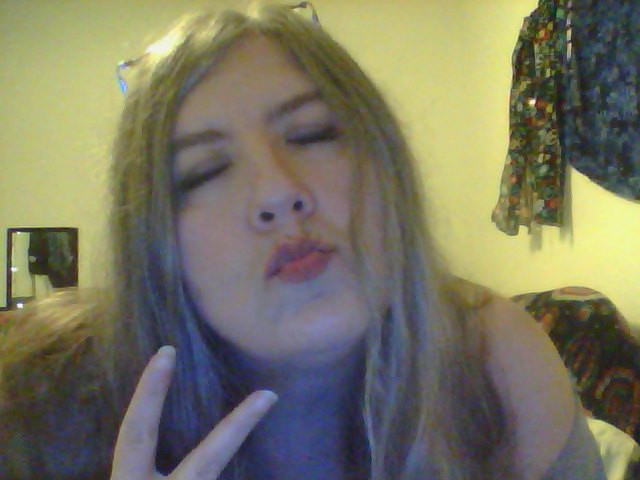 Got a question? Give the Search feature a try!

About Me Addictions Art Divine Feminine Energy Medicine Free Will 101 Homosexuality How They Get You Internet Trolls Make This Viral! Marijuana Mental Health Sexuality Stuff God Wants You to Know The 7 Keys The Apocalypse The Divine Plan Uncategorized Video Recommendations Warnings Why a Woman? Your Questions Answered